Add to Favourites
Our range of gem stone testing devices are easy to handle and the results are easy to read.

What is a moissanite and how does it differ from a diamond?

It was Dr. Henri Moissan who discovered the silicon carbide mineral, lodged inside a meteorite in Canyon Diablo in Arizona, USA in 1983 and it is him the mineral is named after. Moissanite stones are often mistaken for either synthetic diamonds or even real diamonds such is their likeness. Synthetic diamonds, however, can only be formed in the lab, while genuine diamonds are completely naturally occurring carbon structures.

It was in the 1990s, when the Charles & Colvard Co. discovered how to use moissanite seed crystals to mass-produce the stone, that moissanite rose to prominence as an inexpensive diamond alternative. While it can be mistaken for a diamond, CousinsUK have a large range of testing units for identifying and differentiating these gemstones.

Diamonds are made of carbon, the same material that makes coal and the lead in pencils. All life on earth is carbon-based, humans, anemia and plants. Its chemical structure makes it the hardest mineral known to man, almost 10 times the strength of steel. Their crystalline structure helps to disperse light, giving diamonds their brilliance. Gem diamonds are used for jewellery on a massive scale and are the most sought after gem in the world. 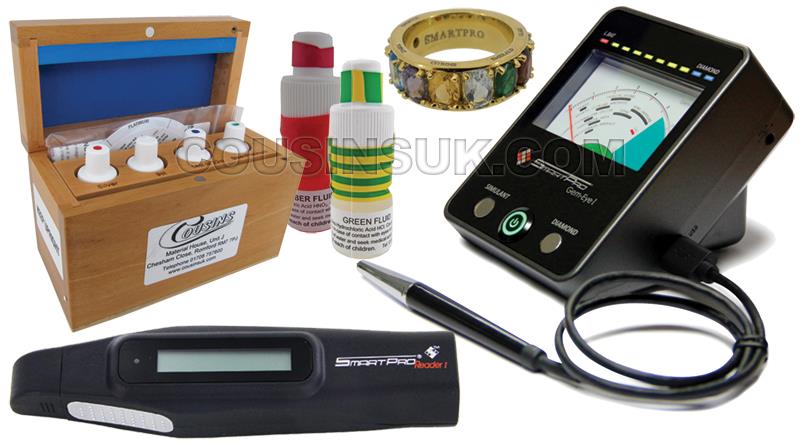 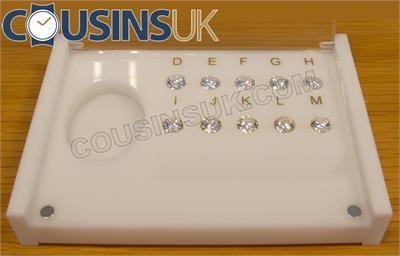 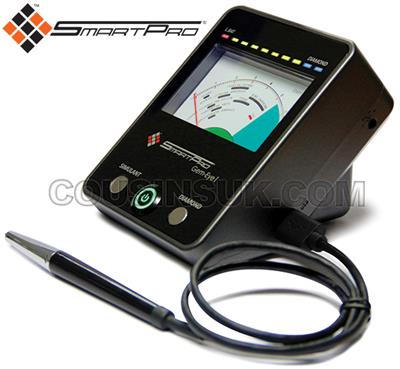 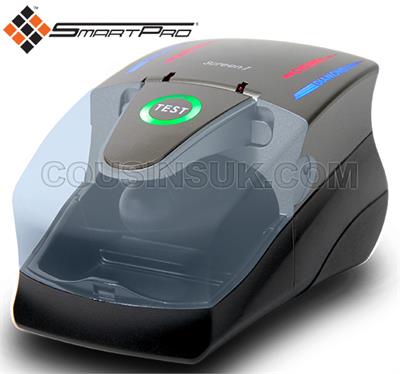 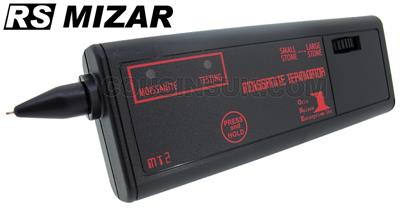 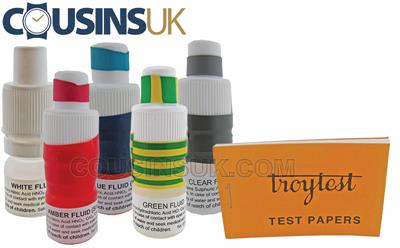 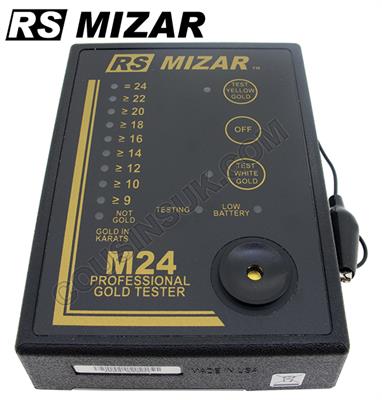 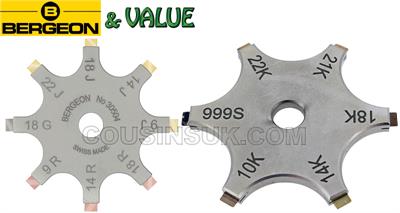